You are here:
Business adviceSEO 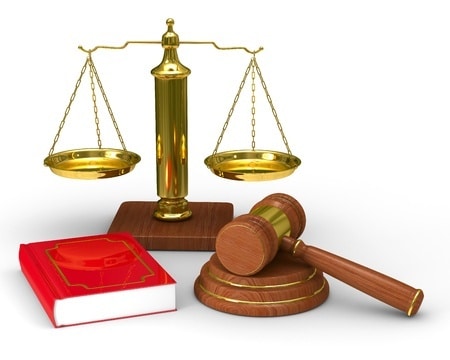 At one point or another, if you’re a business owner, you’ve probably received a robocall call that goes something like this:

“It’s extremely urgent that we speak to the business owner! We’ve tried to reach you numerous times. Our records indicate that your Google Business Listing has not been claimed…”

The caller on the other end of the phone indicates that it’s Google calling, but that isn’t the case. It’s a company called Local Lighthouse impersonating Google.

The problem has become so bad that Google filed a 3-part complaint against the company in the US District Court of California for Federal Trademark Infringement, Unfair Competition and False Designation and False Advertising.

Some of the highlights are:

If you’ve received calls like this from Lighthouse – or from any other company claiming to be representing Google – Google has created a page with advice for those who receive robocalls.  They have also added a new way for business owners to report these types of robocalls if you feel the company is impersonating Google.

Local Lighthouse has yet to comment publicly about the lawsuit.  Stay tuned.